August has felt like summer again after a very wet July when it seemed like it rained nearly very day. That didn’t stop most of our members playing, as the greenkeeping team have found it hard to work on the course after we’ve finished our morning jobs. We obviously take this as a positive and feel we must be doing something right with so many people wanting a round at Asker GK. 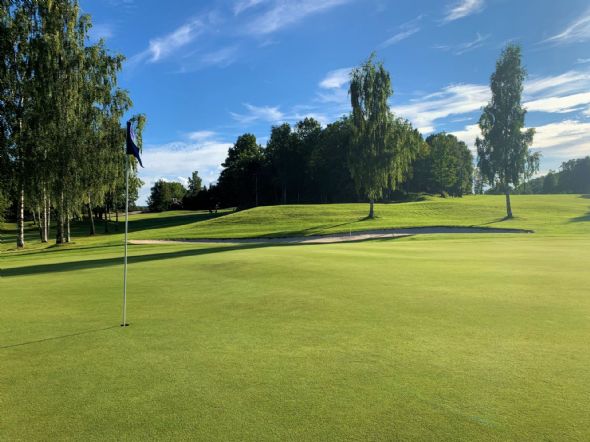 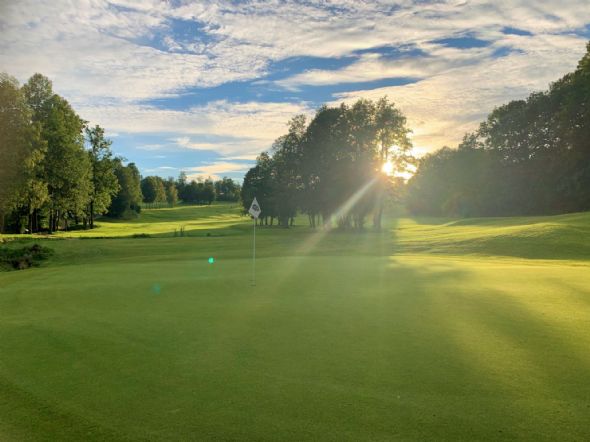 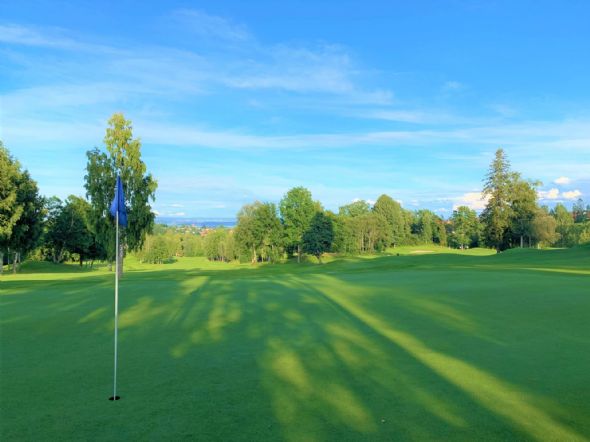 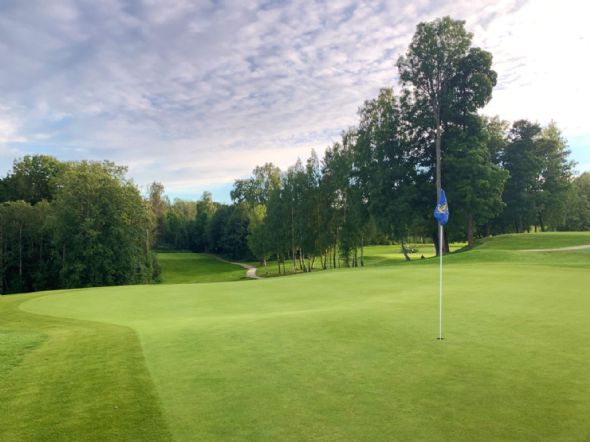 At end of July the tees, fairway and greens were all fertilised ready for the busy month of play in August. The fairways especially are back to a good playing surface, thanks to the feed, the seeding and the sand dressing earlier in the season. The plan is to keep investing in seeding/sanding the fairways annually to keep improving the quality of the surface.

I’m really happy with the way the course looks and is playing at the moment, we nearly lost control of the grass growth in early August due to so much rain and then close to 30 degree temperatures the week after.

The club championship was a successful one, even though the weather tried to spoil the weekends play. We managed to cut and roll the greens in between rain showers, with the bunkers also getting raked. Plans for KM started two weeks earlier. The greens brushed to lift up long, flat lying grass and cut at 3.5mm. The brushing gives you a cut closer to the 3.5mm that the machine is set to and gives less friction on the ball meaning quicker greens. The roller was then used straight after cutting, helping give firmer greens and a smoother surface. The same process was done on the following week before KM, just to maintain a good playing surface and keep even speeds. We rolled greens both Saturday and Sunday and even though we had some rain on Friday/Saturday morning, the greens were still running at 10,3-10,5 on the stimp. 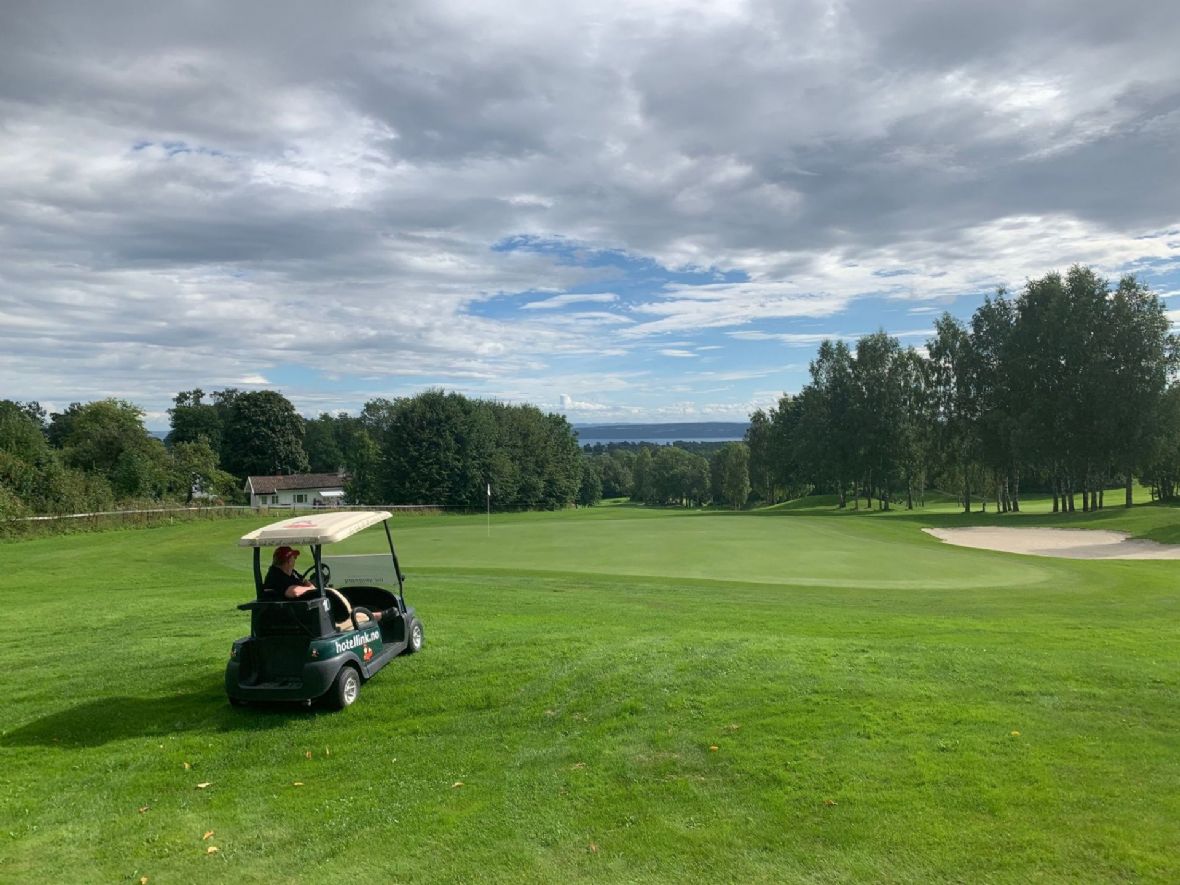 The fairways height of cut was dropped to 12mm in mid/end of July, in parallel with a granular fertiliser application. We started to see a real improvement on these areas. In conjunction with this the fairways received a growth regulator application to help slow down growth and in turn give a dense grass coverage and better surface. This is a monthly process which we started in late June. 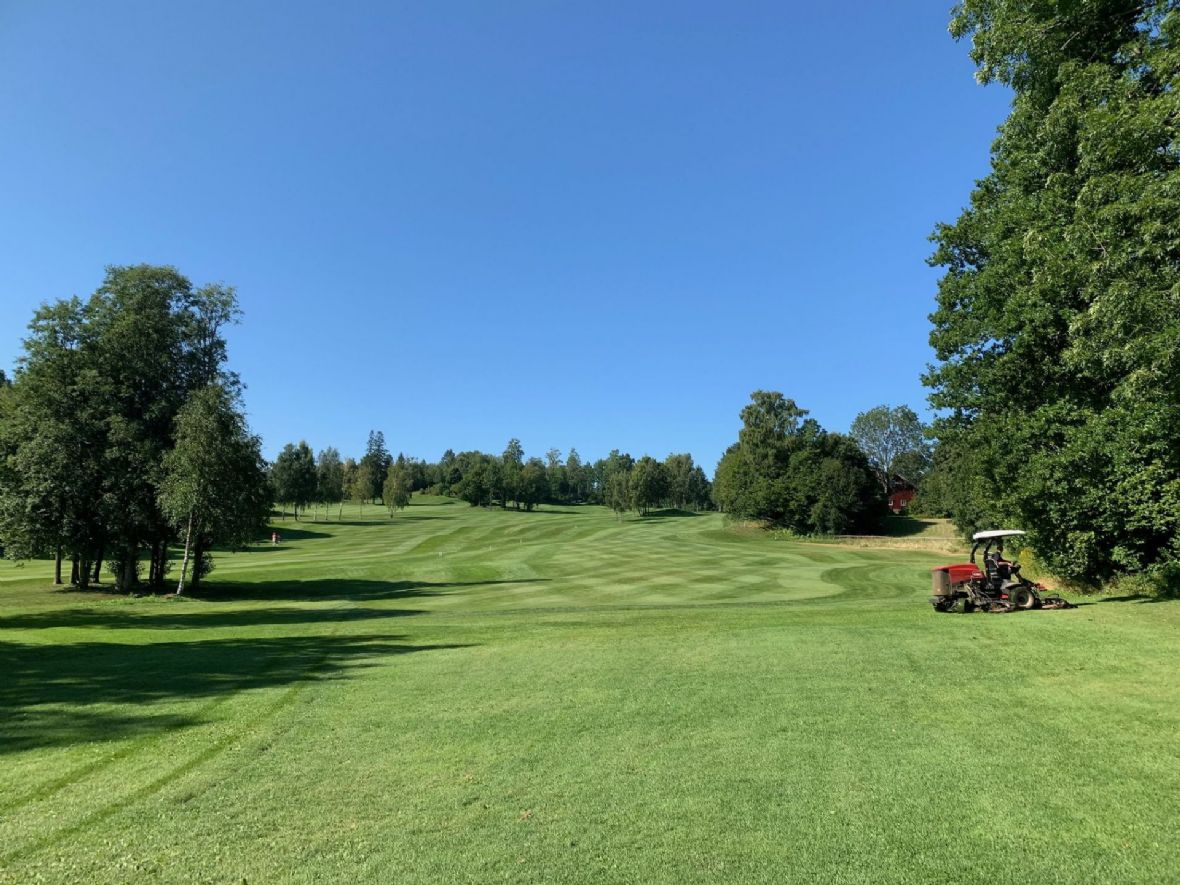 The tees have not been at the standard we would like to have for most of the season. A combination of disease scars coming out of the winter, cold start at the beginning of May and problem tees suffering from lack of light (4,8,16). Another factor is the size of the tee, hole 9 for example. These tees are far too small for the amount of golf rounds we have at Asker. We estimate we’ll have around 40,000 round before we close the course for the winter. That’s a lot of golf. Also in years gone by to save money there are tees that were built out of old bunker sand, which isn’t the most optimal sand to use to build a tee. The course committee is looking into solutions for this issue, clearing more trees around tee areas and rebuilding/increasing the size of the tees is some of the things we’ve talked about. 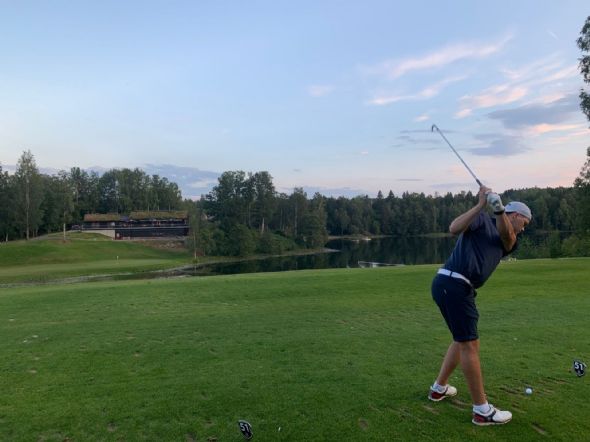 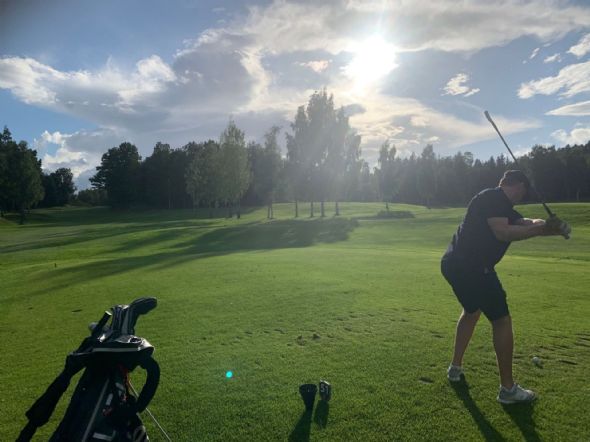 The greens will be kept at the same standard as they are now till the middle of September, as we still have sponsors tournaments being played. After that (ca. 20th sept) the greens will be hollow cored, aerated, seeded and heavy sand dressed. The same process will happen again in October giving us the best preparation going into the winter and ready for the plastic covers to go onto the greens. Obviously none of you want to hear this but autumn is just around the corner and plans for the 2021 season are already taking shape. This includes an extra sand dressing on fairways before the winter and we have bought enough fungicide (soppmiddel) to spray greens, tees and fairways. This is no guarantee against an ice winter but will give us the best chance getting through the winter months. 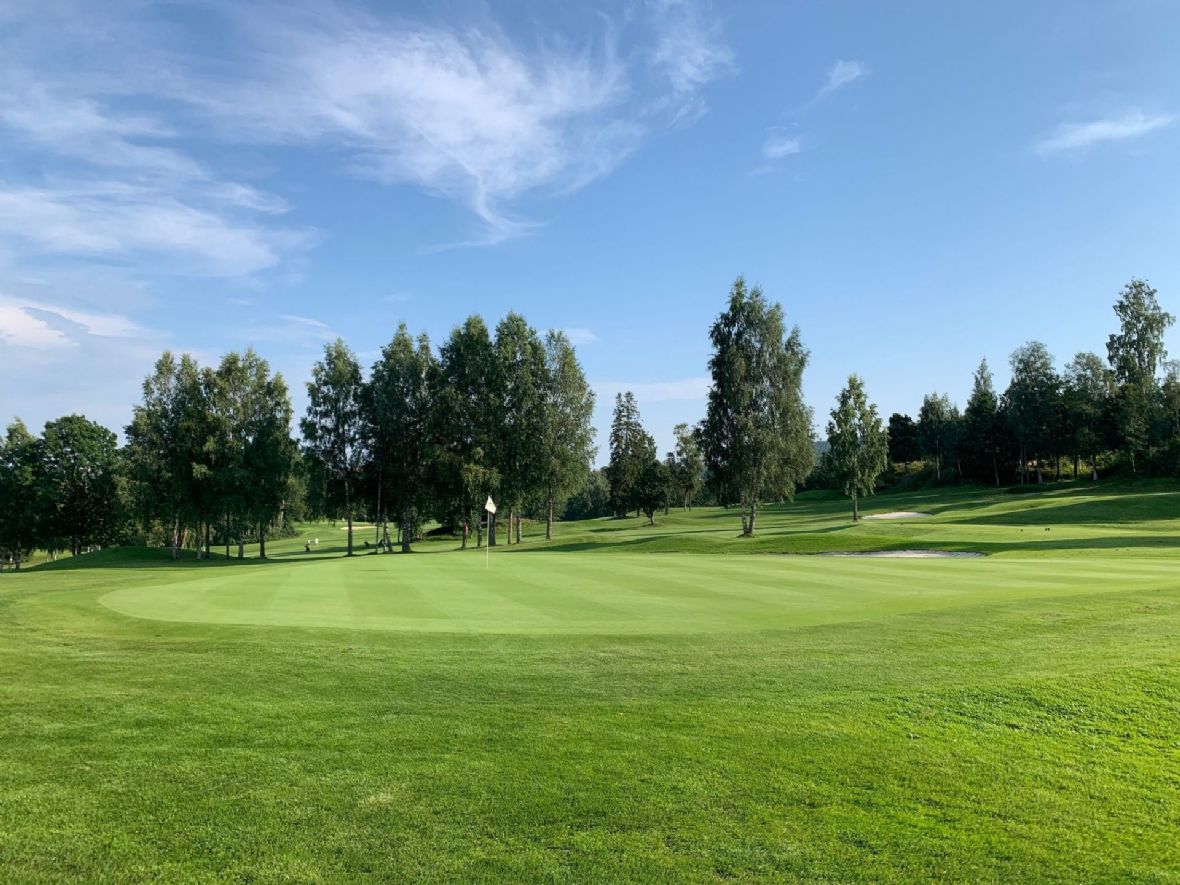 We will inform you all closer to the time of maintenance on greens, tees and fairways on our website and all social media platforms. Matthias is very good at that type of thing.

I hope everyone is enjoying the course and remember to fix divots and pitch marks. It makes a massive difference if everyone does their part in looking after the course.